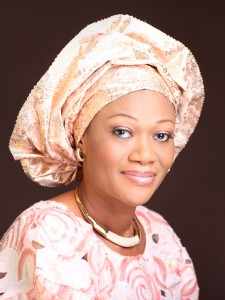 Senator Oluremi made the call, weekend, at the 29th anniversary/3rd biennial conference and fund raising for its project by Eriegwa Itsekiri Ladies Society, in Lagos.

Oluremi, who was the Special Guest of Honour at the occasion, urged Nigerians not to allow the lingua franca of  the various ethnic groups  in the country, including the Itsekiri language, to go into extinction.