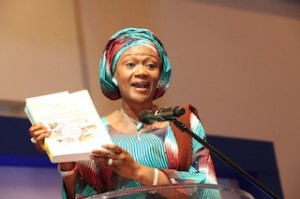 One Reply to “Be part of the coming change: Nigeria can still achieve”